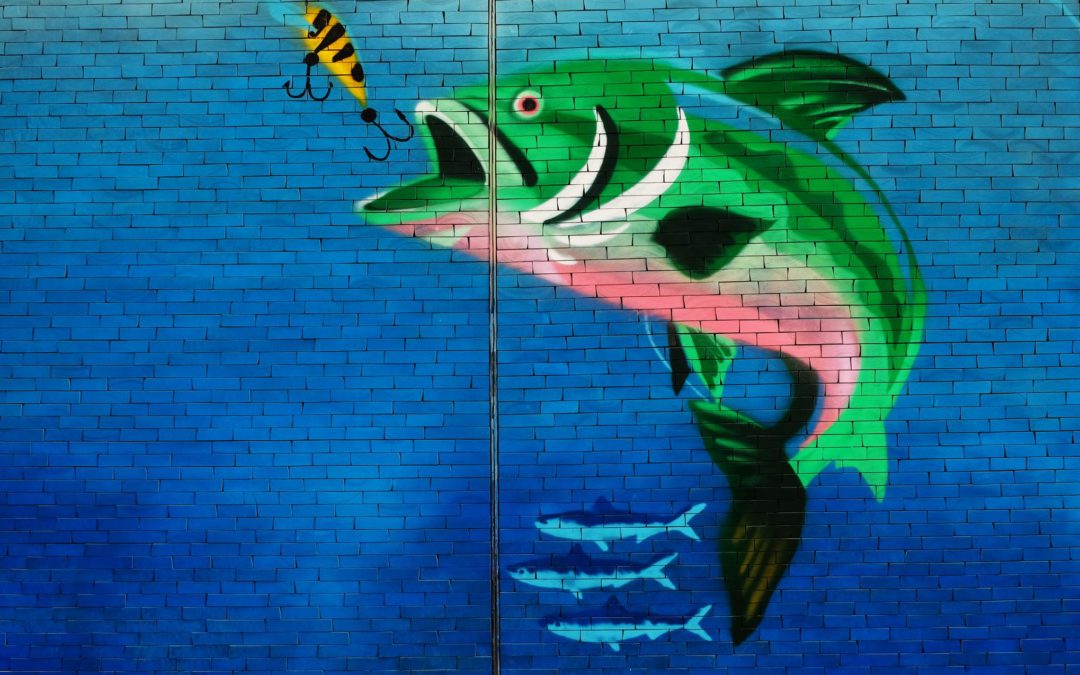 An important first step is customer profiling—answering the question of, “who is my customer.”  To be effective, however, your customer profiling must be comparative.  To understand why, consider my fish story.

I recently spent the day fishing in a neighbor’s pond, catching six largemouth bass and nine bluegills. Apparently, I was doing something right to catch bluegill (even though I had hoped to catch bass), so I began to consider the temperature, the time of day, the areas of the pond I fished in, my bait—all the factors I could think of—so I could remember that those are the things that lead to catching bluegill.

When my neighbor inquired that evening, and I reported my results, he said, “Wow, you were killing it with the bass.” It turns out the pond was stocked with 90% bluegill and 10% bass, so my yield of 40% bass was much higher than their share of the pond population. Some combination of what I was doing was actually helping me to be more successful catching bass.

To be clear, I am looking for values where the dark bars (customers) are higher than the light bars (the prospect universe)—and the greater the difference the better. These are values for which customers are overrepresented.

While they may not be showing the detail, this is the same exercise that media planners and media reps use when they say, “HGTV programming indexes high against your target audience,” or “core demo.” In other words, your customers would be overrepresented in the HGTV audience compared to other programming.

It’s important to recognize that while comparative profiling provides important insight for effective targeting, it should also inform persona and creative development. Once when meeting with a health care leader and reviewing the results of our analysis of his patients, he stopped me halfway through saying, “Wait a minute. This affects everything. It affects the magazines that should be in our waiting rooms, the television station that should be playing.” I agree. A fact-based understanding of your customers can have implication on every aspect of marketing and the customer experience, not to mention other functions in the organization.

A division of Altair Data, Braintree has over 20 years of healthcare marketing experience that allows it to provide a custom line of data sets, solution suites, and consulting services that solve marketing challenges unique to the healthcare industry.

Portions of this post are excerpted by permission from The Big Miss: Ignoring the Laws and Underlying Forces of Marketing by Jim Alcott, 2017.